Dr. Philip Lisk grew up in the small town of Randleman, NC. He graduated from North Carolina State University in 1993 with a Bachelor of Science in Zoology. He then graduated from the University of North Carolina School of Dentistry in Chapel Hill with a Doctor of Dental Surgery in 1997. Since then, Dr. Lisk has been in private practice as a general dentist in the North Raleigh area.

Dr. Lisk is a member of the American Dental Association, North Carolina Dental Society, Wake County Dental Society, and American Academy of General Dentistry. Dr. Lisk is a Dawson Academy Alumni and currently an active participant at the Dawson Center for Advanced Dental Study. The Dawson Center’s philosophy primarily concentrates on occlusion (the way our teeth come together) and the TMJ (temporomandibular joint). His goal is to find a stable, harmonious balance of the whole masticatory system.

Dr. Lisk resides in North North Raleigh with his wife, Heather, and their two daughters, Sophia and Maddie, and son, Sawyer. Dr. Lisk and his family are members of the Saint Francis of Assisi Catholic Church where they volunteer much of their time. Dr. and Mrs. Lisk’s youngest daughter, Maddie, has Down syndrome and their entire family is passionate about Down syndrome awareness. In addition, the Lisks are supporters of Anna’s Angels Foundation, which funds research to improve the cognitive and communicative ability of individuals with Down syndrome. Away from the office, Dr. Lisk enjoys time with his family, participating in Y Guides and coaching sports teams for his children, and, of course, cheering on the NC State Wolfpack! 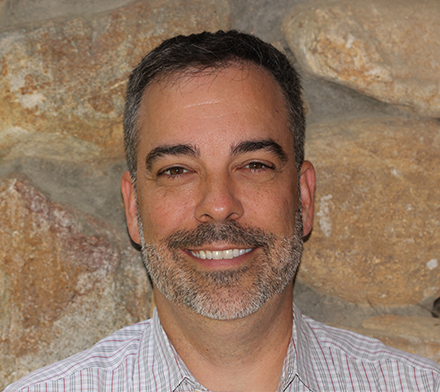